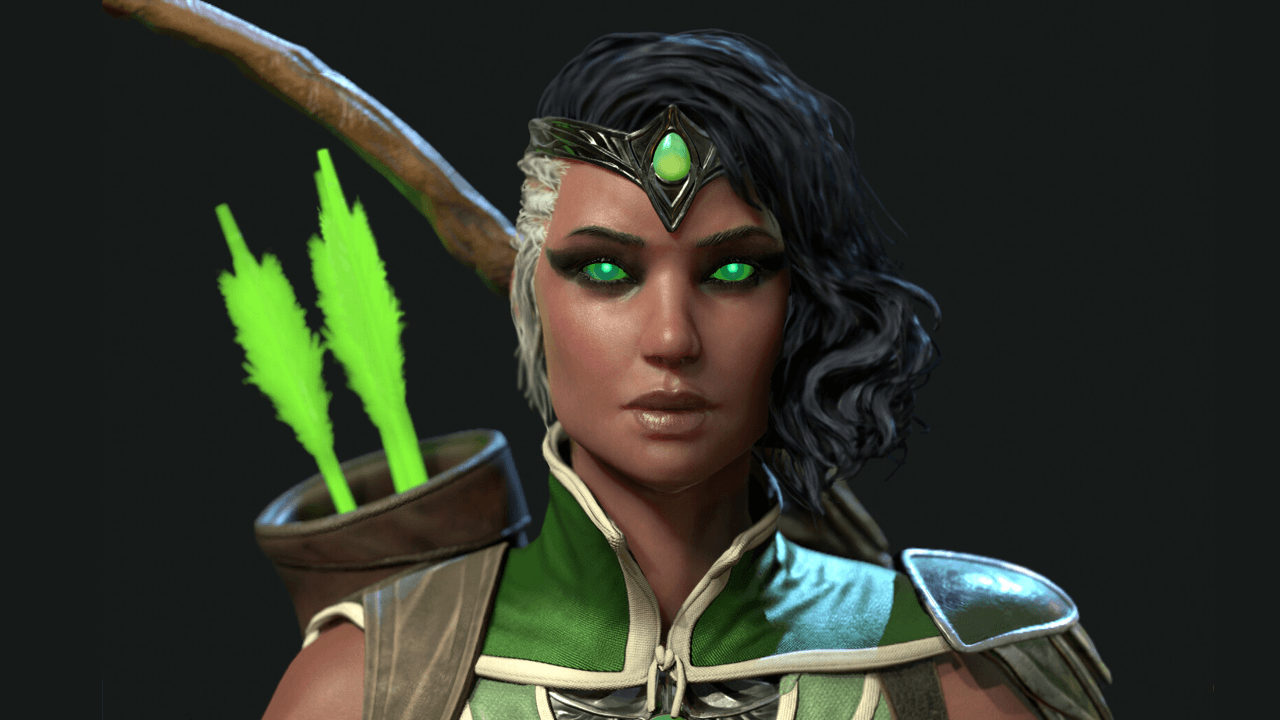 We were fortunate enough to work alongside Prologue Films and Wizards of the Coast for a series of promotional trailers for Magic the Gathering: Arena.

We created models and textures for not only the main character; Vivien Reid but also several other characters and creatures. They are seen during the cinematic portions of the trailer (not game play). It was an awesome experience to work on such an esteemed franchise and with a great team. 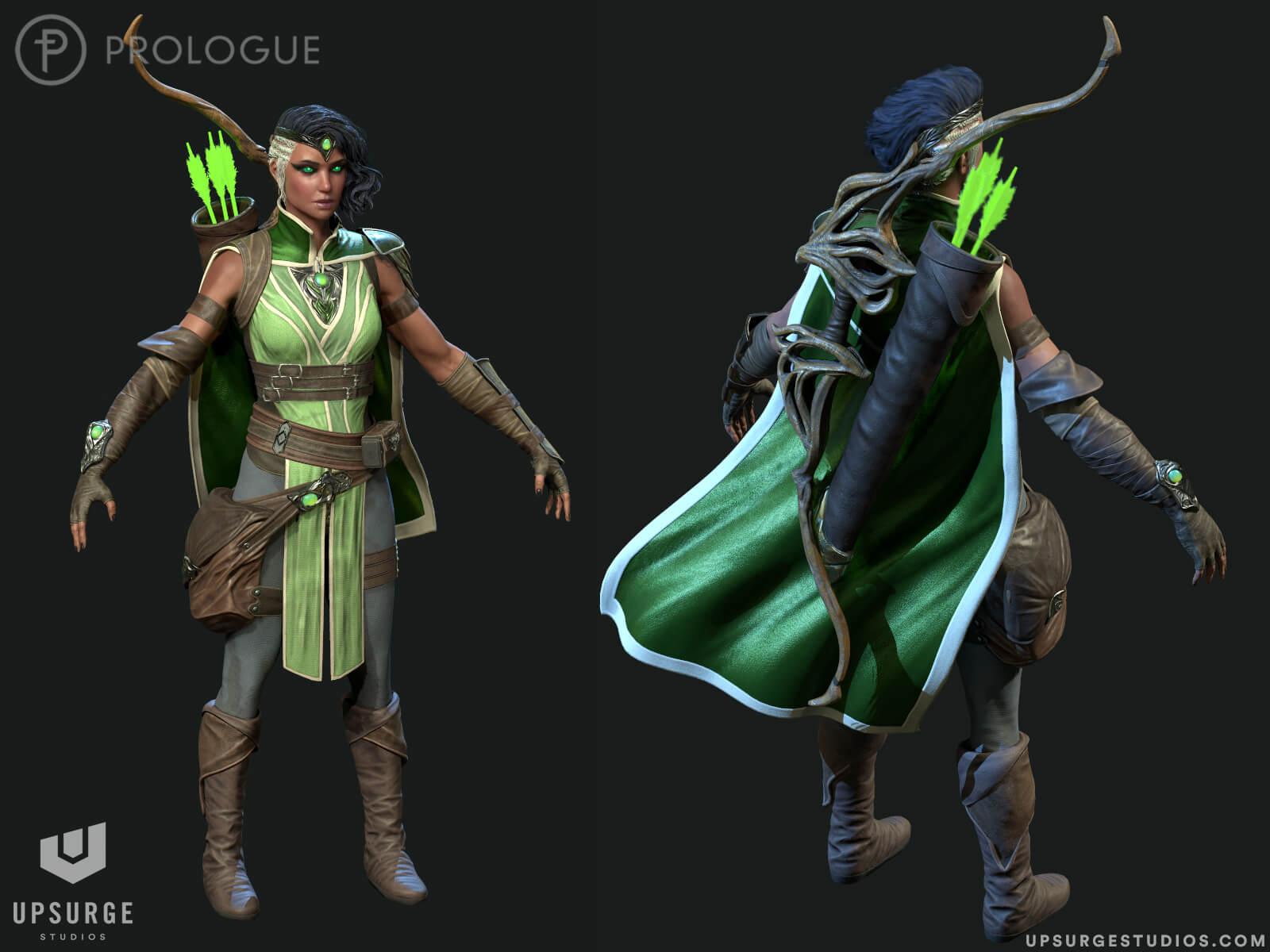 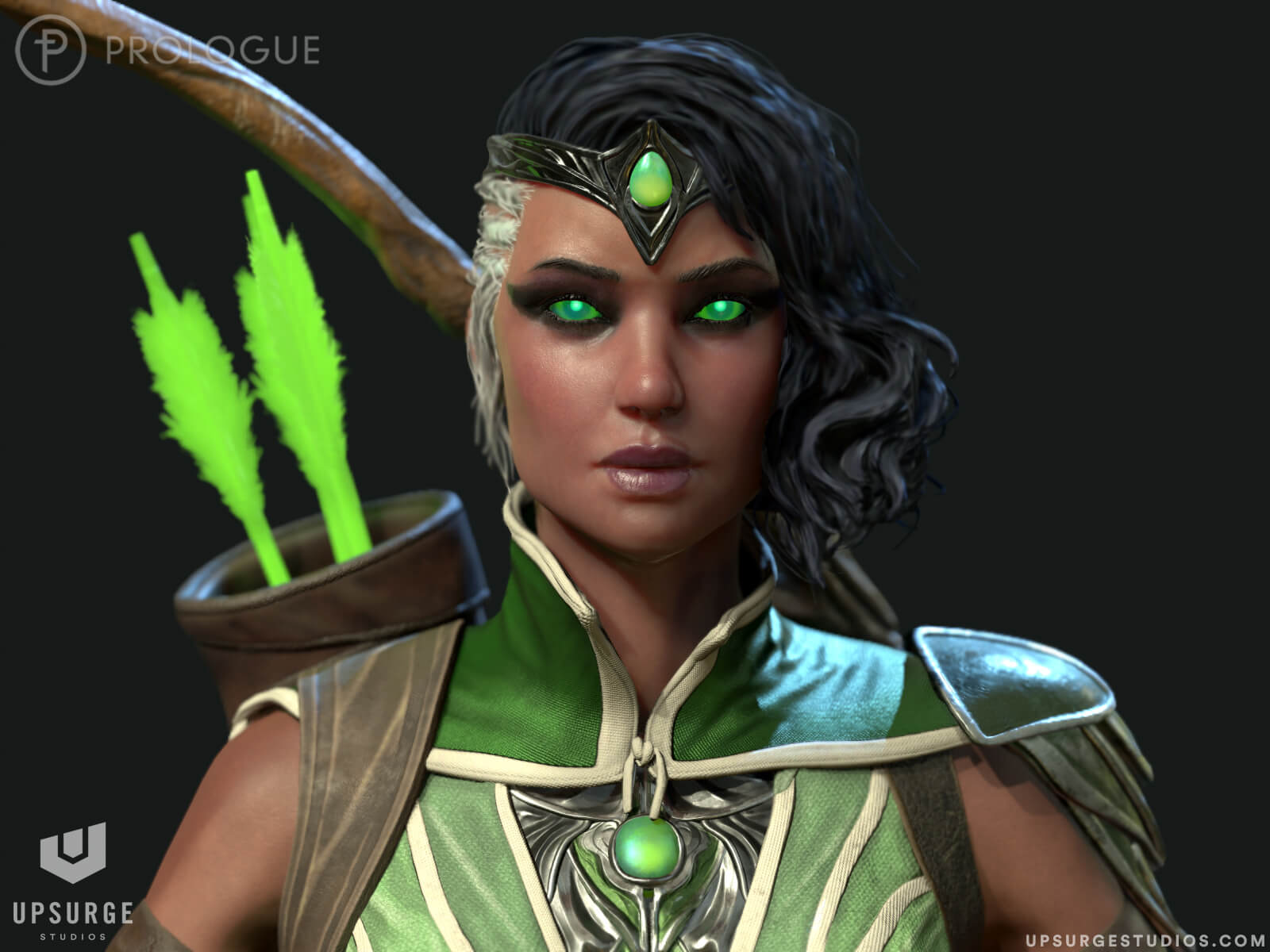 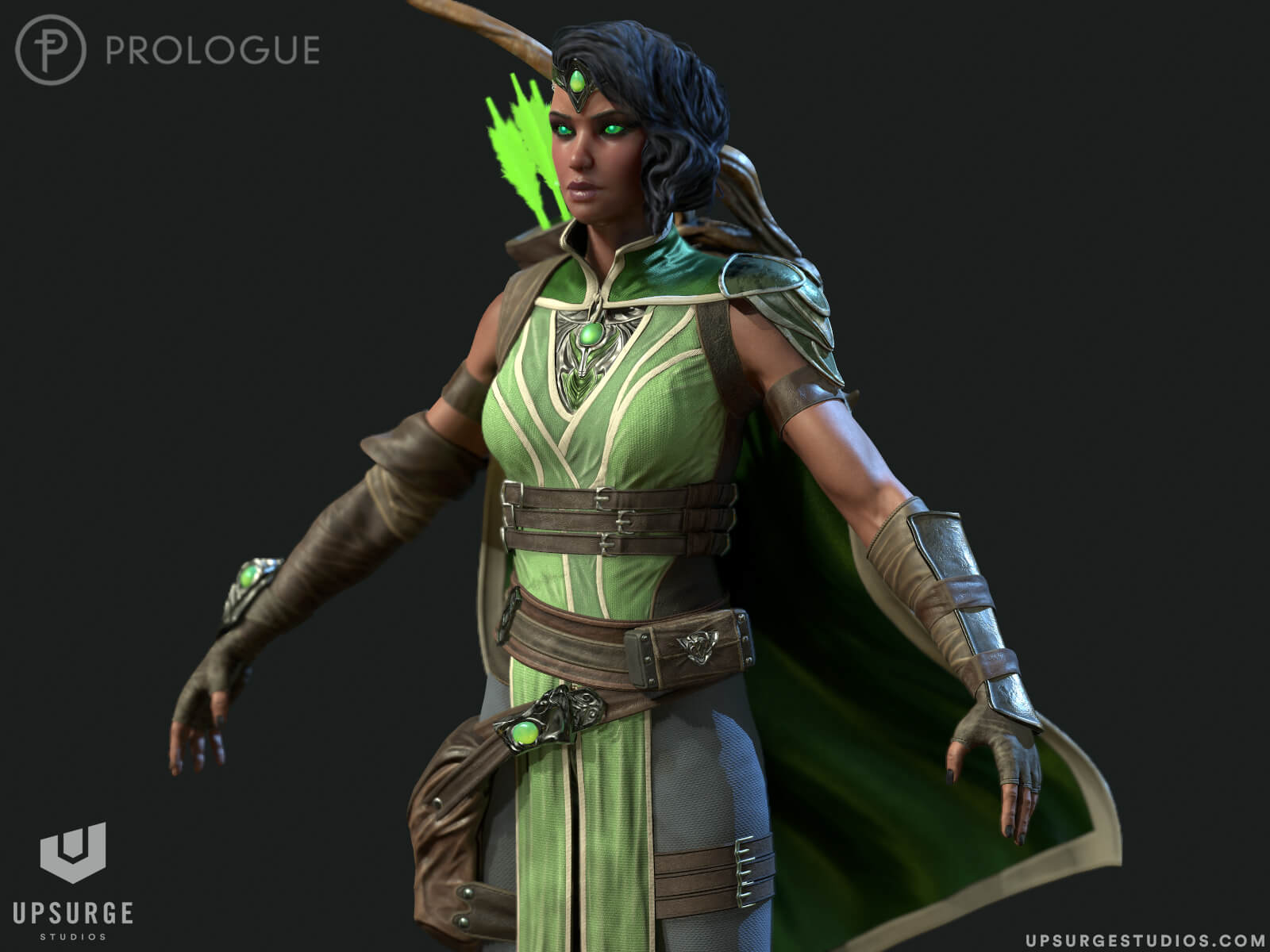